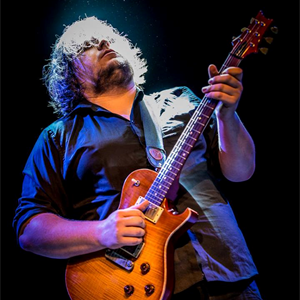 UK and British Blues Award winners Catfish have carved a reputation for themselves as an excellent live band with a phenomenal frontman in 24 year old guitarist/vocalist Matt Long who plays with a real passion for the blues. Over 2 years they received 5 nominations in the British Blues Awards, and they won one in 2016 and followed up with a UK blues award for Blues Act of the Year (England) in 2018. Both their albums have reached no 1 in the IBBA Blues Airplay Charts and their new album Burning Bridges is already receiving excellent reviews. www.catfishbluesband.co.uk

Re their latest album: ‘Catfish can only consolidate their place at the very top of the Blues-Rock scene with this impressive album’  Blues in Britain Magazine, May 2019.