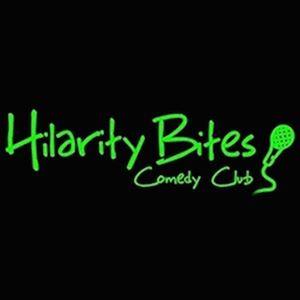 So! Bar and Eats, Ripon

Diane Spencer - “She is a flame-haired, filth-firing force of nature, tossing the audience from open-mouthed incredulity to tear-filled guffaws” - ????? - Sunday Express

Daliso Chaponda - Britain's Got Talent finalist 2017. “An expert entertainer. Gets laughs from topics other comedians shun” - The Guardian