Let It Be 50th Anniversary With Astrobeatles 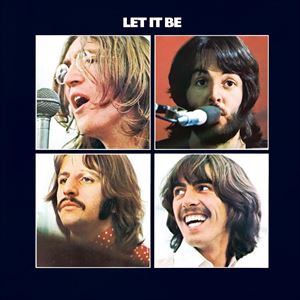 All Let It Be 50th Anniversary With Astrobeatles performances

On the 50th Anniversary of its release, we invite London Astrobeat Orchestra to recreate the best hits from the 12th and final Beatles album Let It Be live with a heavy West African influence.
The Fab Four took great inspiration from the American Rock 'n' Roll icons like Elvis and Chuck Berry who's sound was influenced by the Blues created in the Southern states of the US. These origins travel back to West Africa and predominantly to the Bambara ethnic group from Mali who made up the majority of the enslaved population arriving in Louisiana and Mississippi.
Intending to finally take these sounds back home to their roots, London Astrobeat Orchestra will be paying tribute to these treasured classics over a backbeat of Afro-Mandingue grooves embellished with intricate Malian Kora. This is AfroBeatleMania!
As well as the best tracks from the album, the group will perform a medley of other Beatles classics including Come Together, I want You, Eleanor Rigby and Hard Days Night.

From and including the 14th March 2007 the Jazz Cafe is a NO SMOKING venue.

Disabled customers can buy their tickets from any of the usual sources and
do not have to explain their disability.