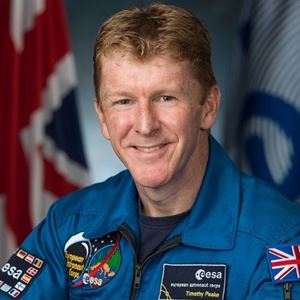 Please note the booking fee for this event includes a Restoration Levy of £1.25 which is charged by the venue 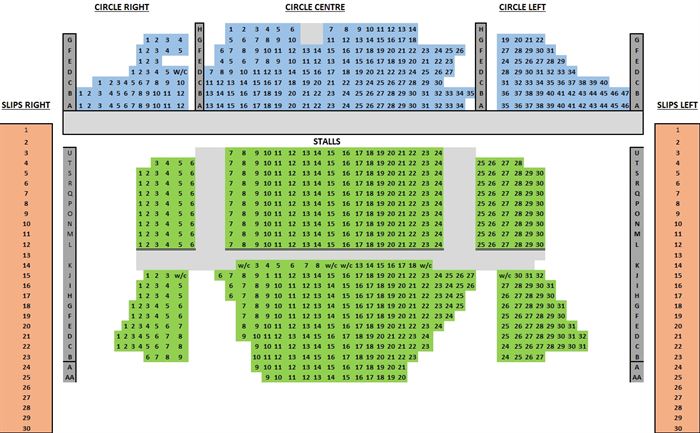 Where we provide a seating plan for events, every effort is made to show you correct information. Ho...

Join British astronaut Tim Peake has he relives his six-month mission to the International Space Station, and the surprising journey that took him there.

Tim will talk about what life in space is really like: the sights, the smells, the fear, the exhilaration and the deep and abiding wonder of the view from space. He'll tell the story of his path to becoming the first Briton in space for nearly 20 years, telling tales of his time training in the British army, and as an Apache helicopter pilot and flight instructor deployed to Bosnia, Northern Ireland and Afghanistan. Tim will also discuss how it felt to be selected for the European Space Agency from over 8000 candidates and the six years of training that followed; learning Russian on the icy plains of Siberia, and coping with darkness and claustrophobia in the caves of Sardinia and under the oceans of the United States.

In this intimate and inspirational conversation, you'll hear exclusive stories from Tim's time in space, and he will share his enormous passion for space and for science - and don't miss your chance to ask Tim your own questions in the audience Q&A.