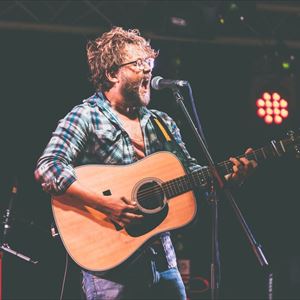 With new music on the horizon, festivals and tours across Europe 2020 looks set to be a big year for Winter Mountain. Do not miss this show!